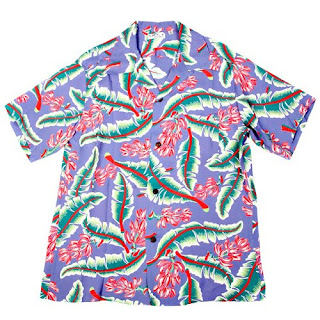 The Hawaiian aloha shirts from the 1930’s,1940s and 50’s have become part of Pacific and the Islands folklore. They were made from the 1920’s but became popular with US Service Personnel during WW11 when they visited the islands for rest and recreation. After the war, the Hawaiian shirt continued to gain popularity as a result of service personnel taking them home and wearing them in an attempt to recreate that magical island feel. What girl does not like to run her hand along genuine 40’s rayon!
click here for Miss Bamboo's Sun Surf Collection


It was in ‘From Here to Eternity’, the award winning film about pre-war army life in Hawaii that really popularised the shirt across the USA and Europe. 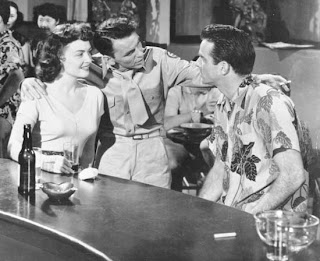