Help Find Frank! All the fun and fiasco at Colin and Sarah's Wedding!

Saturday 11th April 2015, the date of Colin the shoemaker and Sarah's wedding in the wonderful city of New Orleans. Miss  Bamboo as 'Chief Bridesmaid' and Big Bamboo Best Man!

This however, was not to be a smooth affair! It was touch and go as to whether the bride (and groom) as it transpires would make it! This is the girls tale though!

The day went well, Miss Bamboo and Sarah had a lovely pre wedding lunch and drinks and gave themselves plenty of time to get ready. 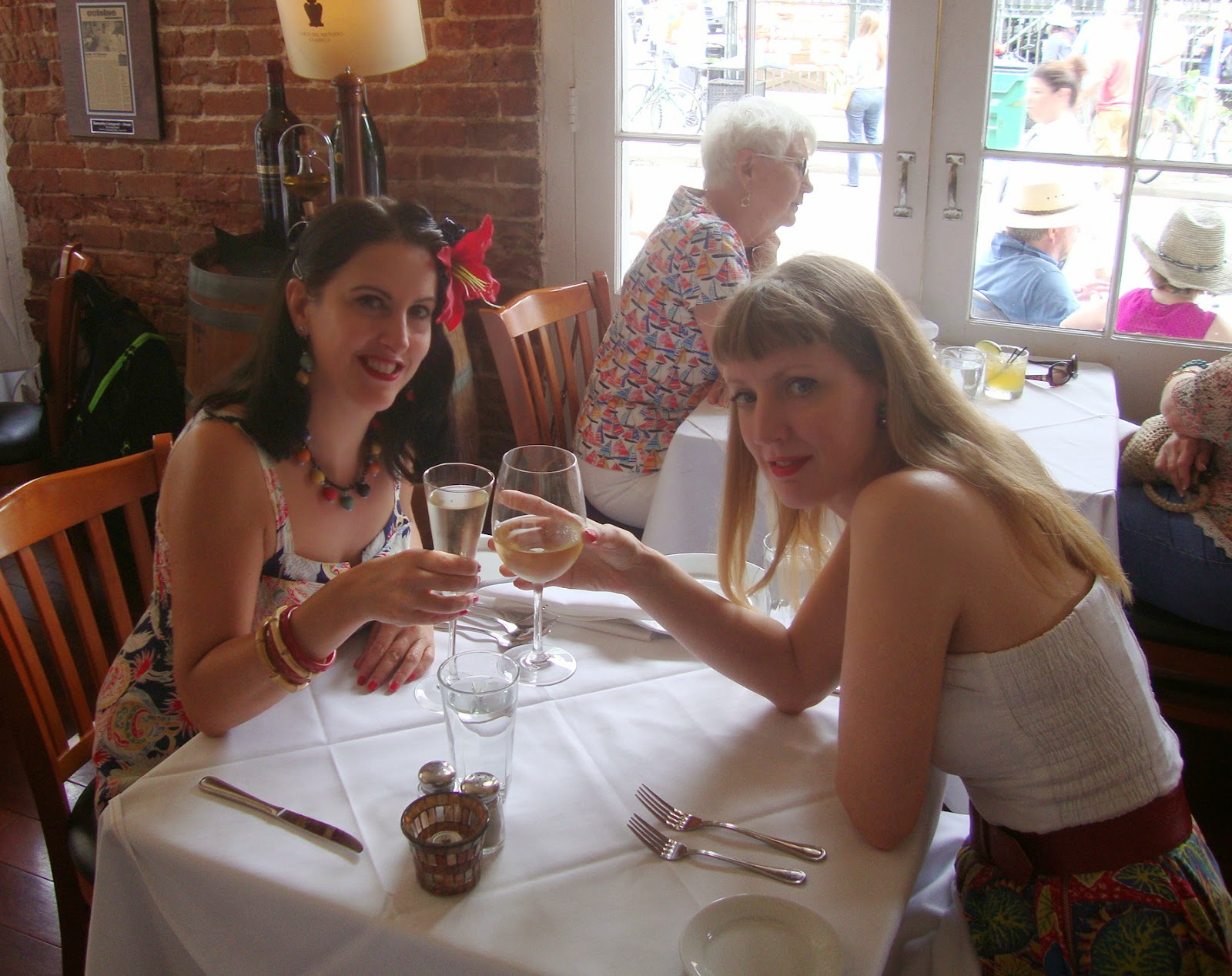 We had been told it would be difficult to get a taxi because of the French Quarter Festival and various roads being closed but organised for the hotel to get us a taxi for 5.15 pm.  Plenty of time to get to the paddle steamer, Creole  Queen by 6pm for what should be a 15 minute ride away.

However, as we left the room, the heavens opened. Now, when it rains in New Orleans it sure does rain!! The hotel front desk staff then told us the taxi would not come for us because of the Festival. A taxi outside also  refused to take us with Miss Bamboo hammering on the window in the rain "She's getting married", to no avail.  There were no other taxi's to be seen, poor Sarah sheltering from the torrential downpour under the girls' one umbrella and Miss Bamboo sacrificing her own hair for the cause!!

Panic set in, there was literally a 15 minute slot to get married in or no wedding. As Chief Bridesmaid Miss Bamboo could only do one thing....run into the road like a crazy thing, throw herself on the bonnet of the nearest car and beg the strangers to take us:- " Please take us, she's getting married and been let down" Miss Bamboo cries, "We'll pay you, we beg you!!"

Enter Frank and his wife, Rave DJ's and organisers  on an RV road trip, minus the RV at this point in the proceedings, I hasten to add! Having a nice little drive round the French Quarter, they had been unable to park but were just having a mooch about when the crazed Miss Bamboo landed on their bonnet!! "Jump in" they cry.

Well, between the girls on the back seat was a shovel and a pack of  surgical gloves. Was this comedy of errors turning into a standard American horror movie,  no "we're from Winsconsin" Frank explains! (mmm something to do with lots of snow in case you were wondering!!)

These guys were crazy, brilliant and amazing. Much chaos ensues, dangling mobiles out of windows to get sat nav signals, swearing at the traffic, various mad manouvers to avoid roadblocks and turning down 'no turn' roads. The girls by this point are stressed, hot and slightly hysterical in the humid Louisiana heat. The traffic is chaos, what with the rain and the festival road diversions and closures. Miss Bamboo maintains her bridesmaid duties by fanning the bride!!


Over half an hour later, at just gone 6pm, we make it, but only just. The girls teeter through the shopping centre, behind which the Creole Queen is supposed to moored. They run through the doors in their high heel mules and breath a sigh of relief at the sight of the paddle steamer. A bit more teetering ensues, up the gang plank and they are on! 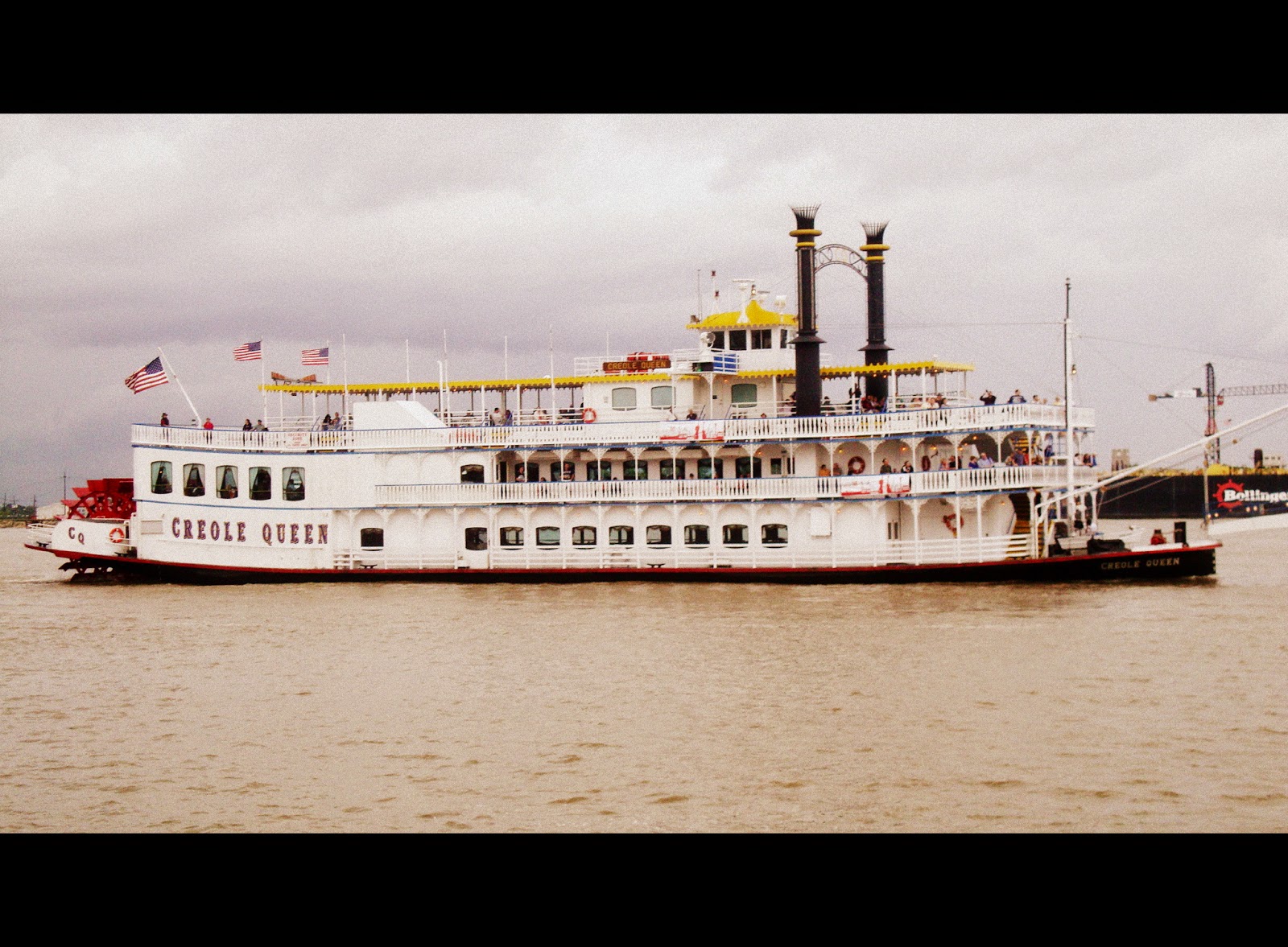 Frank and his wife were amazing, the wedding was wonderful but if it hadn't been for them, it would never have happened, well certainly not on this day! 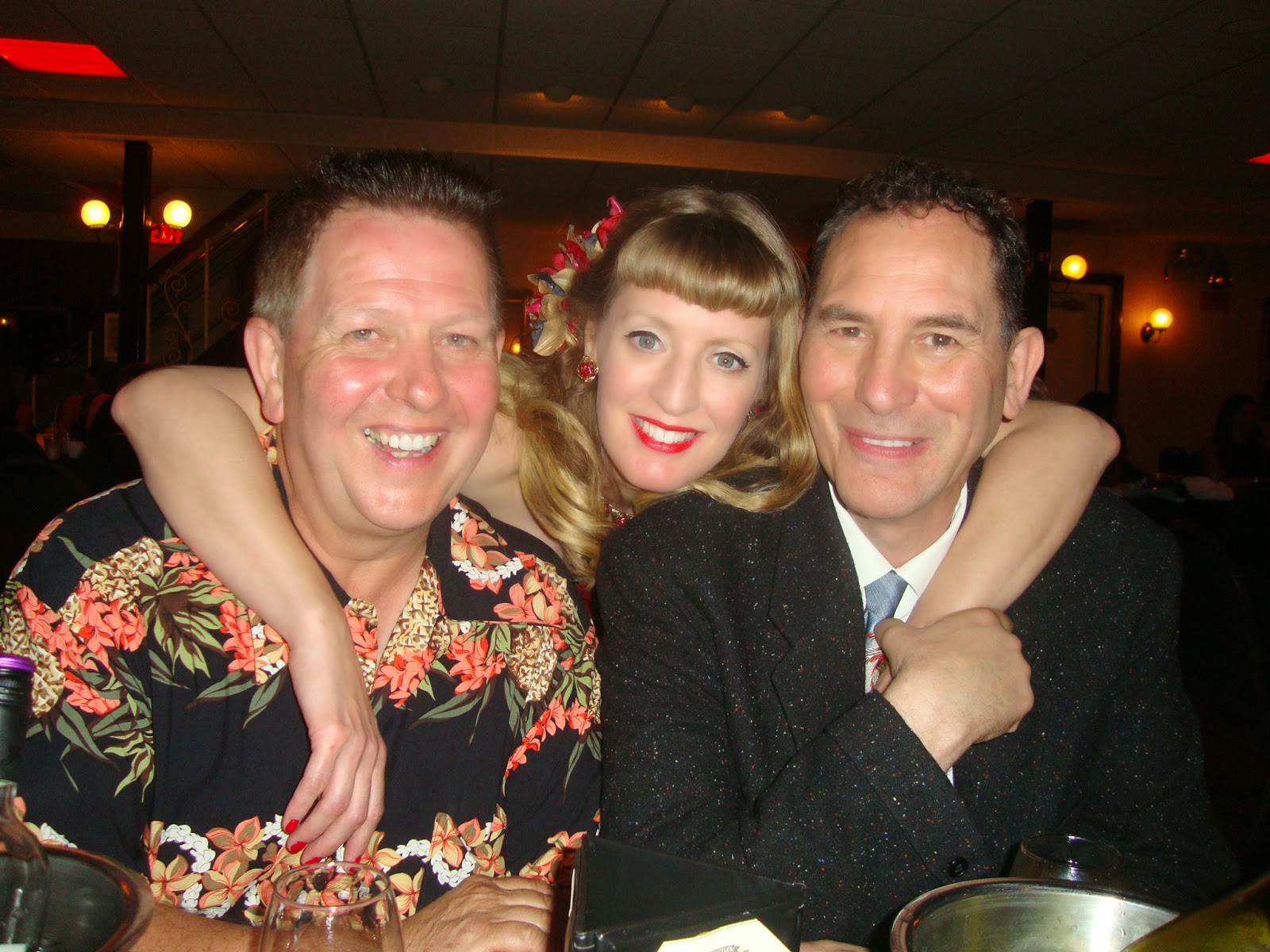 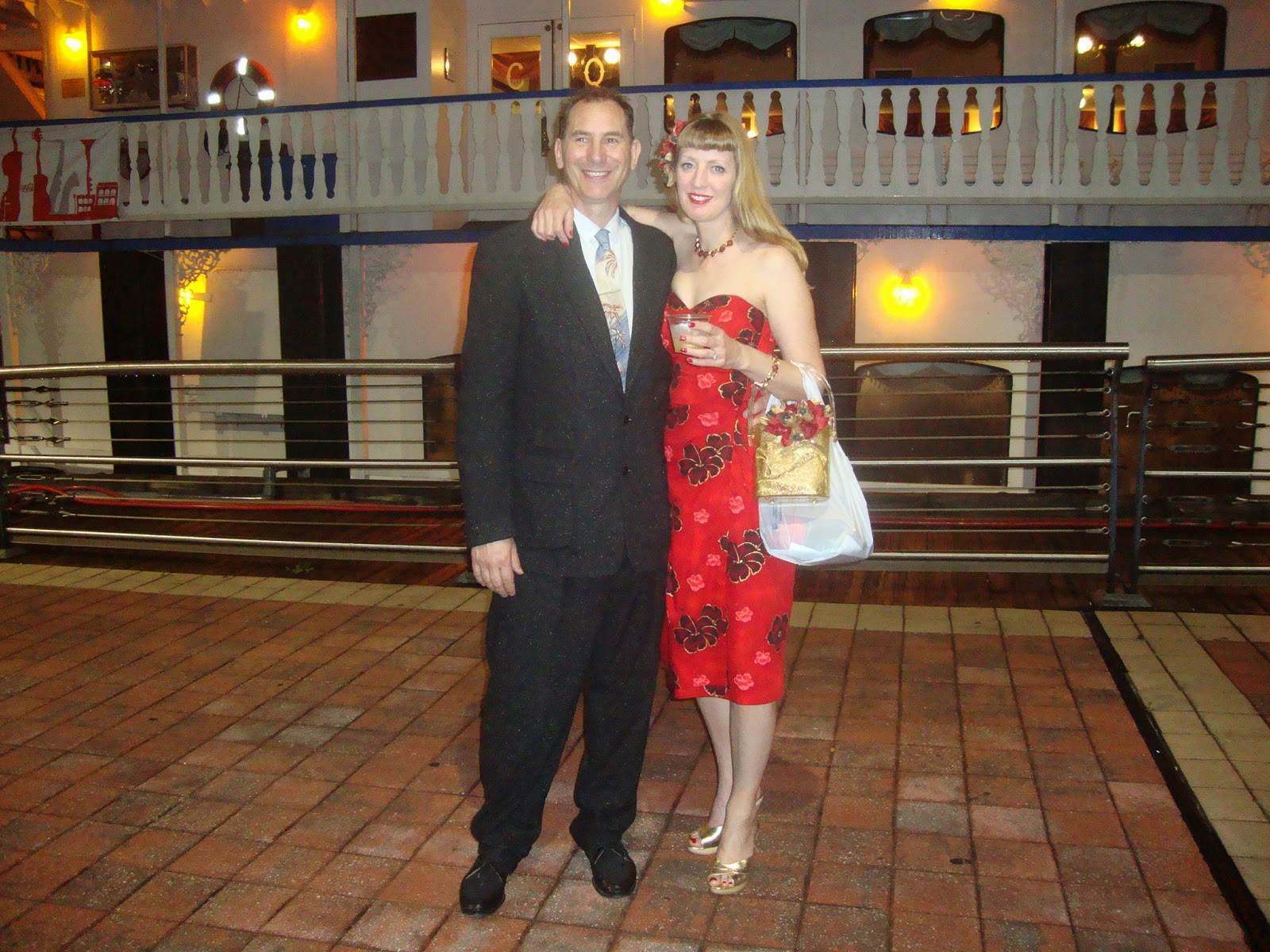 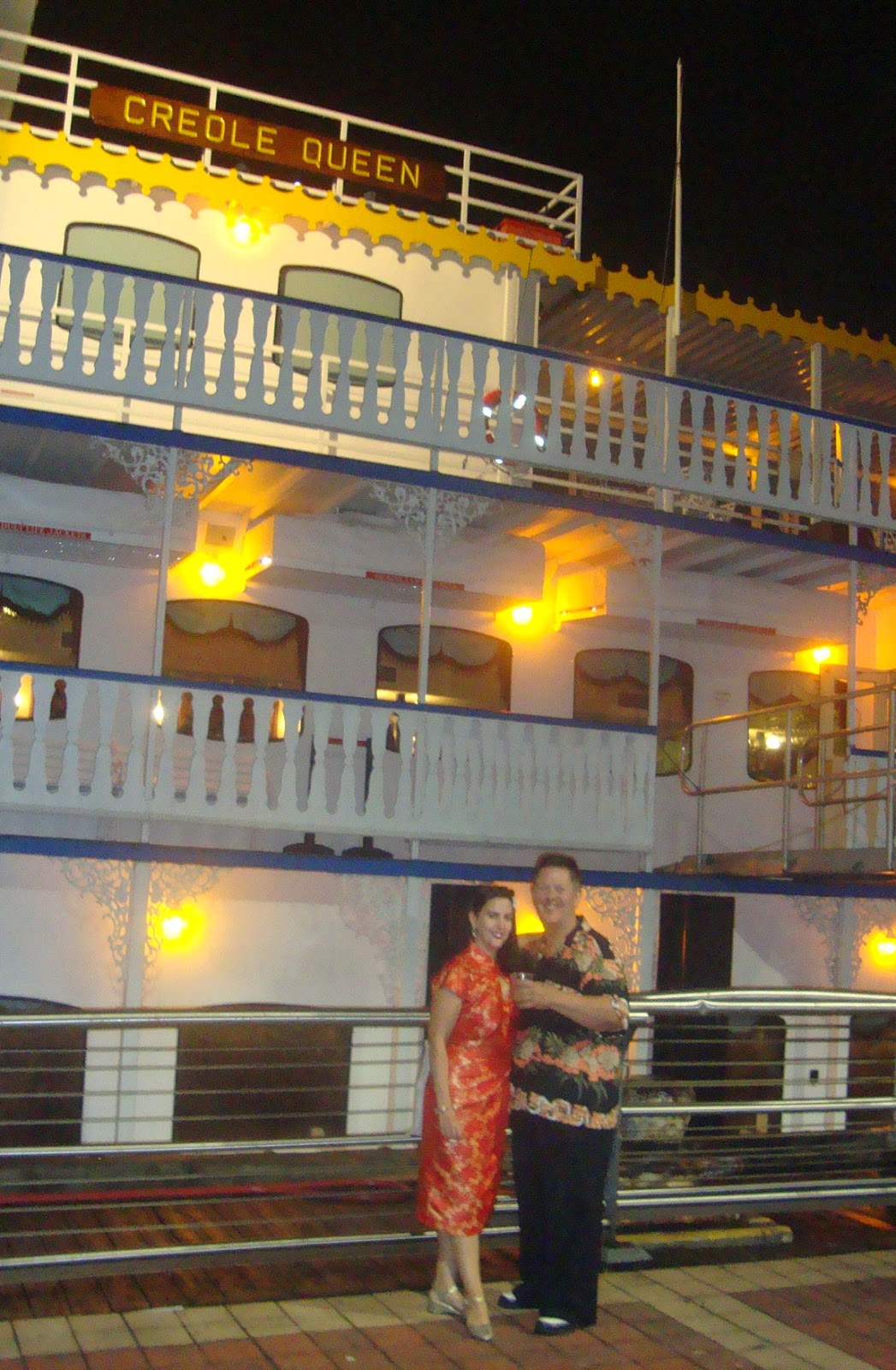 In all the stress we never got their contact details and sadly can't even remember what 'Mrs Frank' was called. We would love to track down these amazing guys to thank them properly. Please help us 'Find Frank' by passing on this blog and through Facebook!